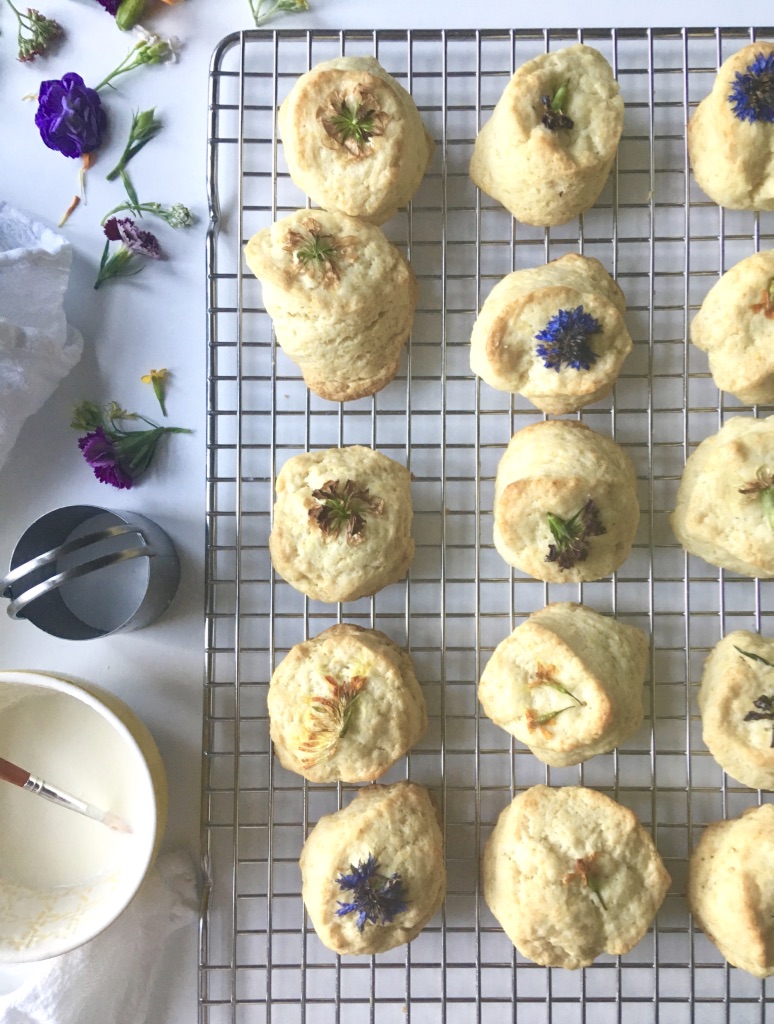 A few weeks ago, I brought some strawberry-rhubarb scones into the office, where they were quickly devoured. One grateful colleague told me, with some astonishment, that he had not realized that scones could be so “light.” (He was referring to the texture, rather than the calorie count, obviously.) At first, I was surprised by his surprise. But I quickly realized that, like so many people, his knowledge of scones was based almost entirely on the leaden examples that are sold in so many coffeehouses and supermarkets. You know the ones I mean: they’re dense, heavy, achingly sweet, and often made even more sweet by an unnecessary drizzle of icing. These “scones” give traditional scones–real scones–a bad name.

Good scones–real scones–have little in common with the coffeehouse hockey pucks. The ones that produced my colleague’s amazement were based on this recipe from The Brick Kitchen, which uses grated frozen butter and has almost a laminated dough. It’s one of my current obsessions. 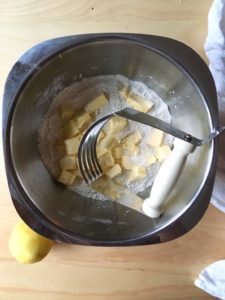 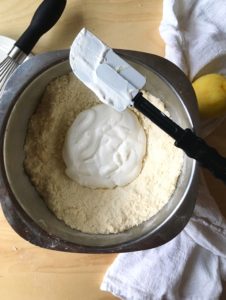 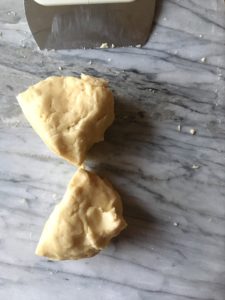 However, the scones dearest to my heart are the “Rich and Creamy Ginger Scones” from The Bread Bible, by Rose Levy Beranbaum. Their secret is whipped cream, which makes the scones rich and light at the same time. Until now, I’ve never tried to adapt that recipe. Their delicate ginger flavor has always seemed sort of sacrosanct. 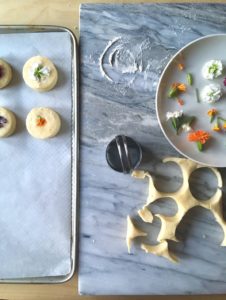 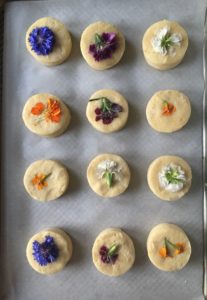 Then, last week, Little Wild Things Farm–one of the very few suppliers of edible flowers in DC–had a pop-up stand at the Dupont Circle Farmers’ Market, and I’ve been on a quest to find ways to use the lovely blossoms I acquired there. The idea of scones popped into my head, and I thought of The Bread Bible recipe. I worried, though, that the ginger might compete with the flowers too much. So, for the first time, I took the plunge and modified the recipe, flavoring the scones just with a bit of lemon zest. The result–these lemon cream scones–was lovely to look at and eat. 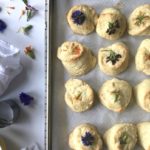 Adapted from The Bread Bible, by Rose Levy Beranbaum. 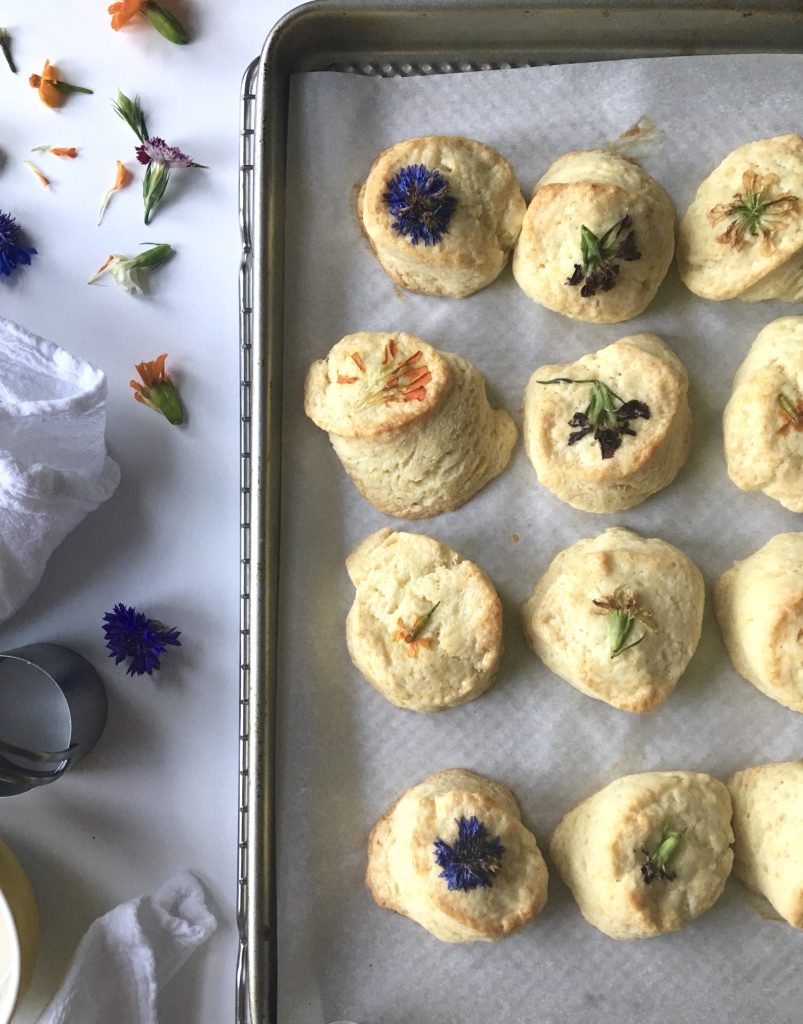